“It’s All Coming Back to Me Now”

In the late ’80s, Jim Steinman assembled Pandora’s Box, a female pop group that included New York-based musician and session singer Elaine Caswell and Bat Out of Hell collaborator Ellen Foley. The group released one concept album in 1989 called Original Sin, and dropped one single in the U.K., a little song called “It’s All Coming Back to Me Now.” Never heard of Pandora’s Box? Neither have most people. Named after one of Steinman’s favourite mythologies, the group consisted o 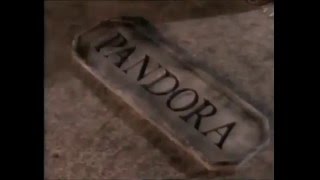